It’s a new week and Ana and Jonatan have picked the same crime! In a last minute change, Ana talks about her first murder mystery experience and then tells the story of Otýlie Vranská who was found on trains (yes, plural) leaving Prague. Jonatan shares the tale of All Nippon Airways Flight 61 and what happened when Yuji Nishizawa decided to bring extra luggage. After all that chat Ana has a nap.

For their drink this week there’s a travel friendly choice: the Gin and Tonic. (All recommendations are unsponsored.)

As usual, you can send you comments and feedback to @crimebythebar on Twitter or email crimebythebar@gmail.com
CN: murder, dismemberment, hijacking, stabbing, alcohol

It’s Friday! We debate American English v. British English and Jonatan tells the tale of Blair Adams, a Canadian who was killed in Seattle. Ana talks about a mysterious death by sucide where the victim wished to remain anonymous and recalls a strange tale of her own.

If you’ve enjoyed the show please rate and review. Or tell another true crime fan who might enjoy the show. We love when you send your theories- you can email crimebythebar@gmail.com or on Twitter @crimebythebar 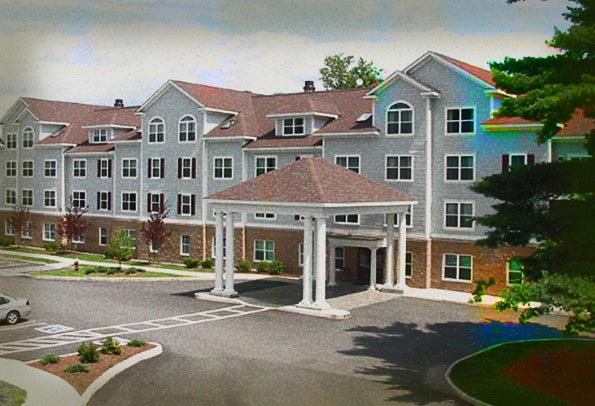 The Comfort Inn where  Jane Doe spent her last day

We have an explanation of an ‘Irish goodbye’ to kick off this week’s episode. Jonatan tells the tale of capital punishment in Belarus- the story of “Black Realtors” Igor Gershankov and Semen Berezhnoy who were found guilty of six murders and preparation of another one, kidnapping and fraud.

Ana dives into a murder in Ireland- the case of Antra Ozolina, a 49 year old Latvian who was killed in her home.

Finally, we cover two bonus crimes and ask ‘Was justice served?’. As usual we round things off with a drink: this time it’s got rum, pear and spice.

Don’t forget to send us your stories and feedback: crimebythebar@gmail.com or @crimebythebar on twitter. 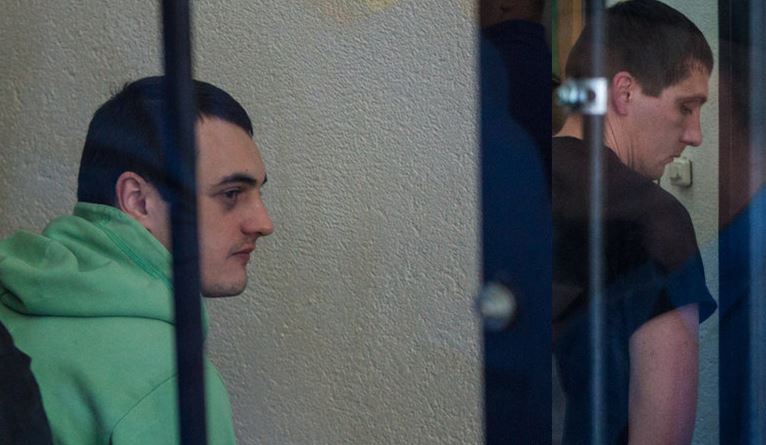 We begin this week’s mini with Jonatan’s story of Lars Mittank, a German tourist who disappeared in Bulgaria… seemingly with no one else involved. In the second half Ana tells the tale of Jim Donnelly, a New Zealand family man who went to work one morning and never came home.

Don’t forget to rate and review us if you’ve liked the show and as usual you can reach us at crimebythebar@gmail.com or on Twitter @crimebytheBar

Jim Donnelly with his children

This week we’re talking about impulse crimes. Ana discusses the Derrick Bird, Cumbria shootings while Jonatan tells the story of Yvonne Chevallier who was fed up with her philandering husband. Later Jonatan makes a whiskey cocktail but will Ana finally be a convert?

As always, send your stories, suggestions and corrections to crimebythebar@gmail.com or via Twitter, @crimebythebar. 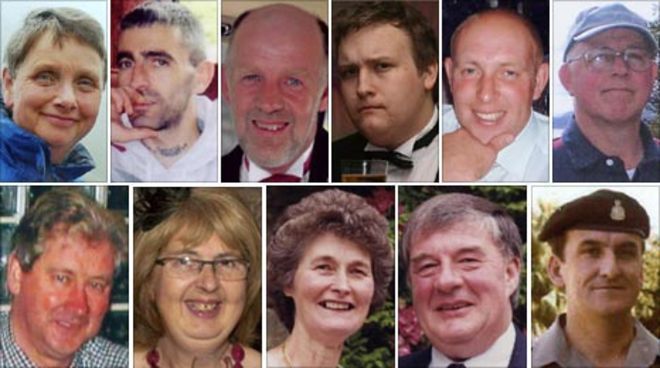 It’s 4am and Valentine’s is over. Let’s discuss relationships gone wrong!

Ana talks about the most expensive divorce in British history (Young v Young) which is packed full of accusations, intrigue and conspiracies then rounded off with a mysterious death. Jonatan tells the tale of Dagmar Tauchenová’s reaction when her safe cracking husband is sent to prison.

Finally, we briefly touch on a missing canoer who returns from the dead but does his wife know more than she’s letting on?

As always, send your comments, stories and corrections to crimebythebar@gmail.com or on Twitter @crimebythebar

It’s an extra special (and extra long) Valentine’s Day episode and we’re on theme! Jonatan tells the tale of the Russian family known as the Gang of Amazons and Ana discusses Barbara Kendhammer’s murder. Later they enjoy a delicious purple cocktail.

As usual you send questions, suggestions and corrections by emailing us at crimebythebar@gmail.com or reaching out on twitter @crimebythebar. 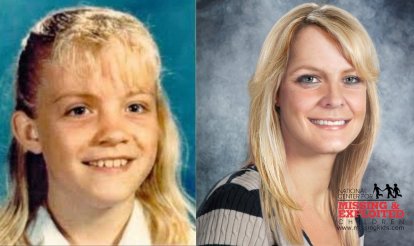 This week Ana is covering the Van Breda Murders in South Africa, Jonatan discusses the 2016 (not 2017) killing of Koen Everink and the duo present a foreign take on Dutch culture. Stay to the end for a fiery cocktail and an update on Episode 1- yes, we have new information on a cold case!

If you have updates, corrections or insider information you can email us at crimebythebar@gmail.com or reach out on twitter @crimebythebar

30ml genever (oude is better, but jonge will have a more neutral flavour)
30ml Bols Ginger (but any ginger liquer will do)
Cranberry juice

Fill a short glass with ice, add genever and Bols Ginger and top up with cranberry juice. Serve with a lime wedge.

For our first edition of Minisode Mysteries, Jonatan talks about the mystifying murder of Margareta af Forselles in what became known as ‘Koffertmordet i Göteborg’ or the Trunk Murder of Gothenburg (Sweden). Later, Ana tells the story of the curious disappearance of Trevaline Evans who failed to return to her antique’s shop on a busy Saturday afternoon. Plus a bonus Welsh lesson! (For any listeners in Wales, please send us pronunciation corrections and rarebit recipes).
Remember you can follow us on twitter @crimebythebar, send your mysteries and comments to crimebythebar@gmail.com
CN: Murder, dismemberment, missing persons, wine 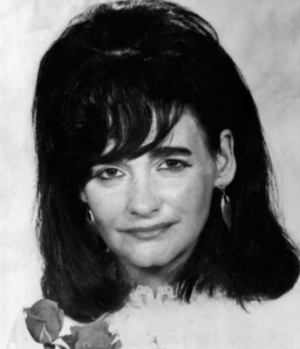 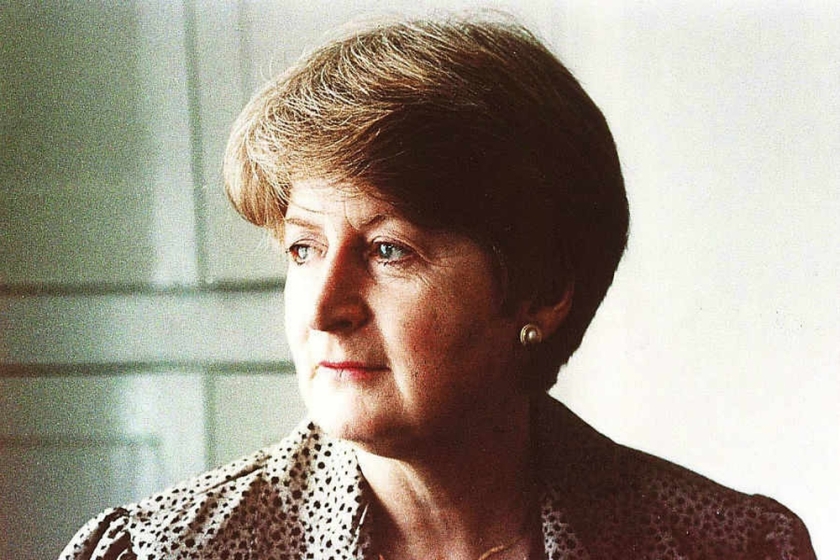